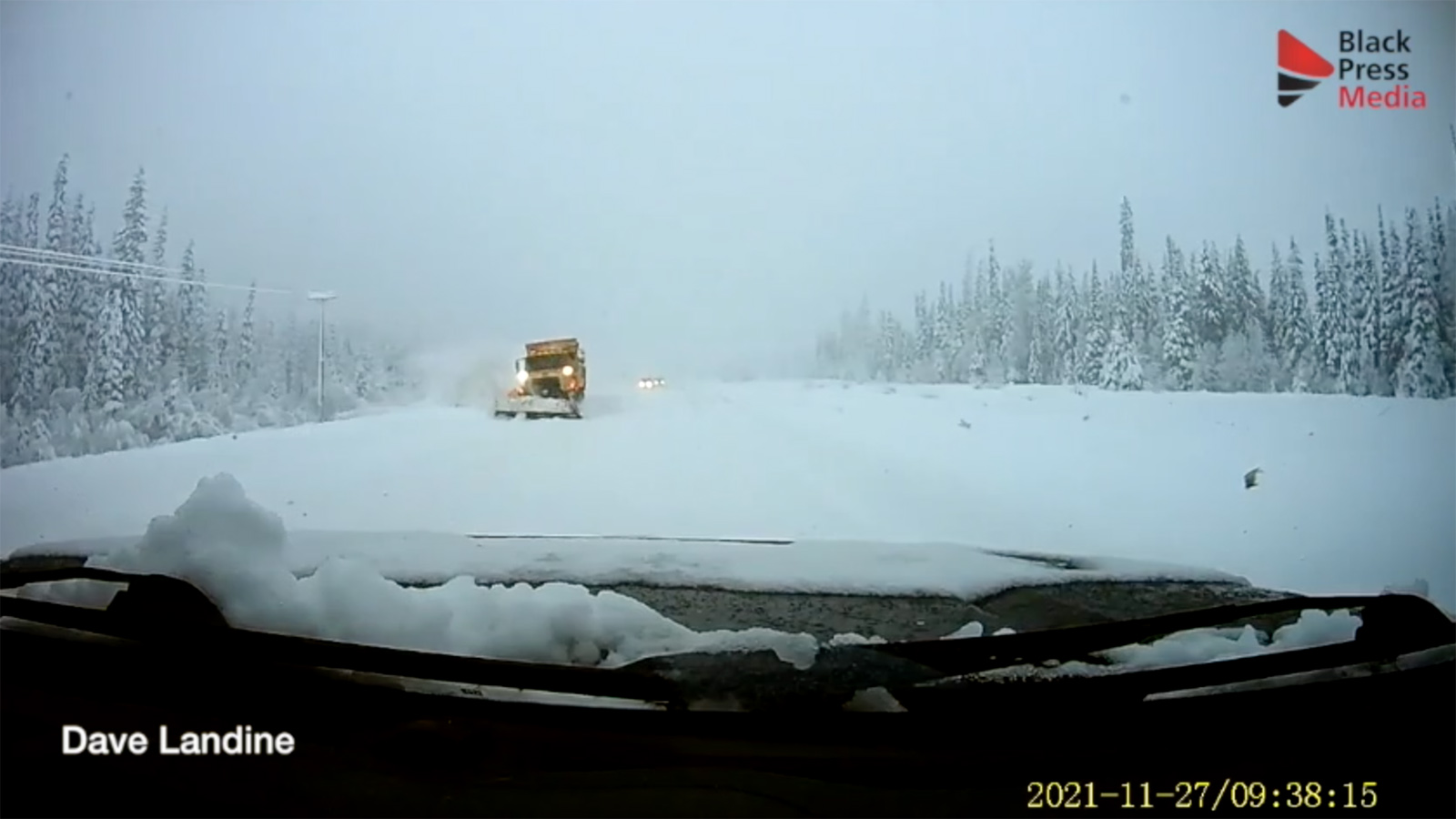 NDP say child-care plan must be backed with cash

MVP of the season was awarded to Brendan Nemes

Terry Vandale hailed as a champion of curling; credited with making the sport more accessible

Legend of the Birkebeiners lives on in Fernie

A local skier has won gold before a home crowd during a national moguls competition in Fernie.

Teves, who played in Fernie in 2013-14, earned the title of Top Defenceman

Sam Goodison and Caoimhe Heavey represented Alberta and B.C. at the multi-sport event

Elk Valley Dolphins to make a splash at provincials

Ghostriders celebrate clean-sweep of round one playoffs

Next, Fernie takes on division rivals the Kimberley Dynamiters in round two

Series moves to Golden for next two games

In a 9-4 victory over Switzerland, a Langley-based curling team earned its 2nd straight world title