A Kootenay MLA is urging calm in the face of a COVID-19 cluster identified in the Elk Valley, as the provincial government holds off on implementing further travel restrictions from out-of-province visitors.

Tom Shypitka, who represents Kootenay-East, says the riding has been “well-insulated” since the pandemic began a year ago. But earlier this week, that all changed with a community cluster being declared in Fernie. As of Thursday (Jan. 28), Interior Health said there have been 81 confirmed cases since Jan. 1, 63 of those considered active.

The health authority has said most of the transmission is from within the community through social gatherings and not out-of-province travellers crossing the nearby B.C.-Alberta border.

However, that hasn’t stopped talk of the province implementing a ‘travel bubble’ similar to what the Maritime provinces have done, among others. This would mean out-of-province visitors must apply for pre-travel approval and self-isolate for 14 days upon arrival.

Shypitka said he wants to see the province create a better plan to address domestic travel into B.C. 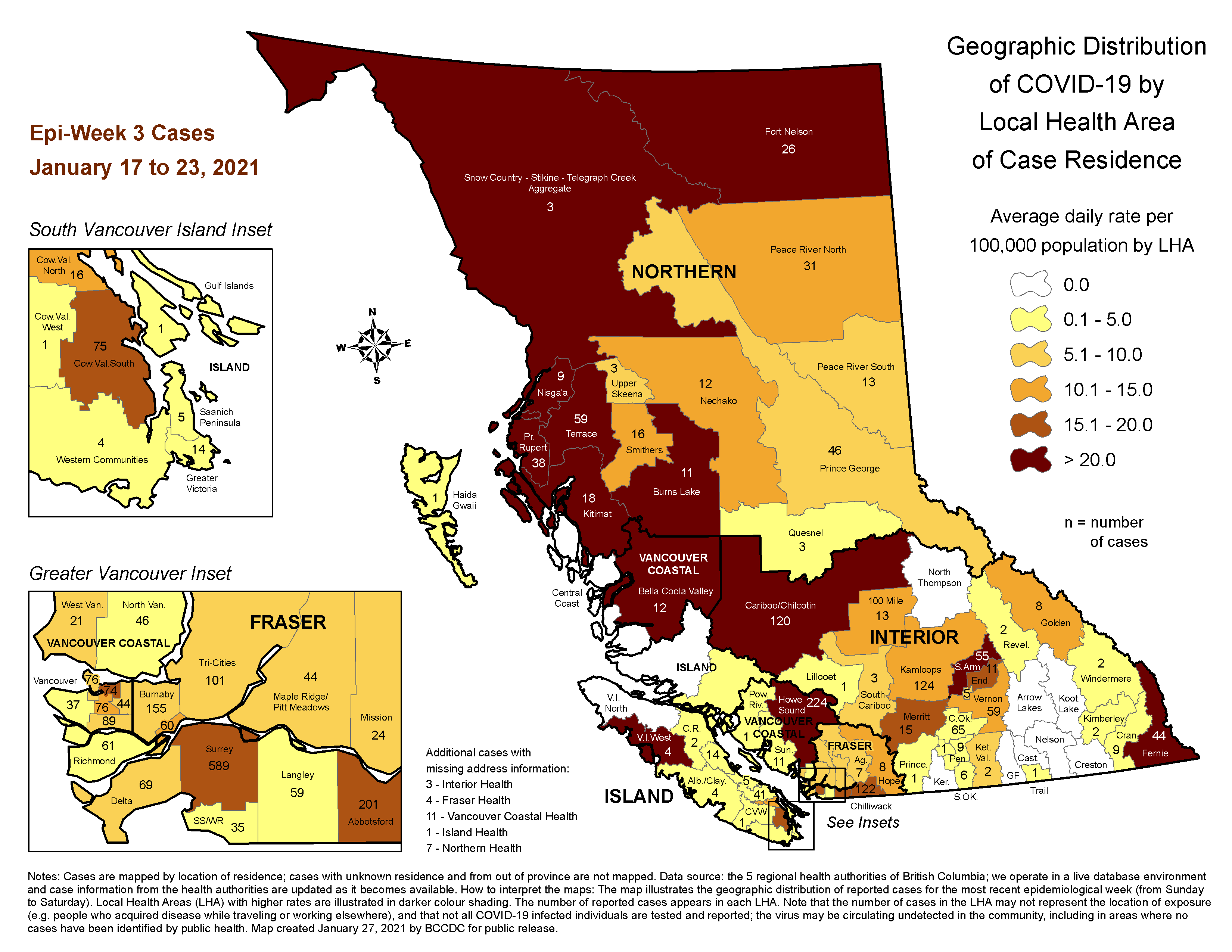 Last week, the government announced that inter-provincial travel is for work-related reasons and cannot be restricted, following a legal review. Premier John Horgan said his government is looking at other options if transmission increases.

Shypitka urged locals to push through frustration and fatigue and adhere to the directives issued by provincial health officer Dr. Bonnie Henry.

“Their message has been pretty simple, pretty clear right from the start: If it’s not essential, don’t travel, so lets do that and lets be kind with the people that may not follow those rules,” Shypitka said.

“We’re all humans here, worry about your own practices, maybe don’t worry about other people so much. There could be a reason or a rationale behind it. Don’t judge people by the colour of their license plate; you don’t know their specific situation as well.”

There have been 124,365 doses administered in B.C. as of Wednesday, 4,160 of which are second doses. Federally, vaccine procurement has hit some snags with Pfizer-BioTech – one of two approved vaccine distributors in the country – leading to a dip in anticipated supply.

Because the Pfizer vaccine must be stored in fridges set to -80 C, only Kamloops and Kelowna have access to that brand in Interior Health. The Moderna vaccine will be targeted to rural and remote communities.

Shypitka said the age-based vaccine rollout plan current underway is effective, which puts seniors and essential care workers top priority for inoculation. But the definition of ‘essential workers’ has become a grey area.

“Definition on who gets priority is probably the biggest concern I have right now,” he said. Dentists and first responders have voiced confusion as to where on the list their industries lie.

Meanwhile, Shypitka joined the chorus of voices condemning the wealthy B.C. couple who recently travelled to a remote community in the Yukon and allegedly misrepresented themselves to get vaccinated.

“Those kind of things are just crazy and I wish people would just relax, we’re going to be fine, lets take care of our most vulnerable first and go from there.”