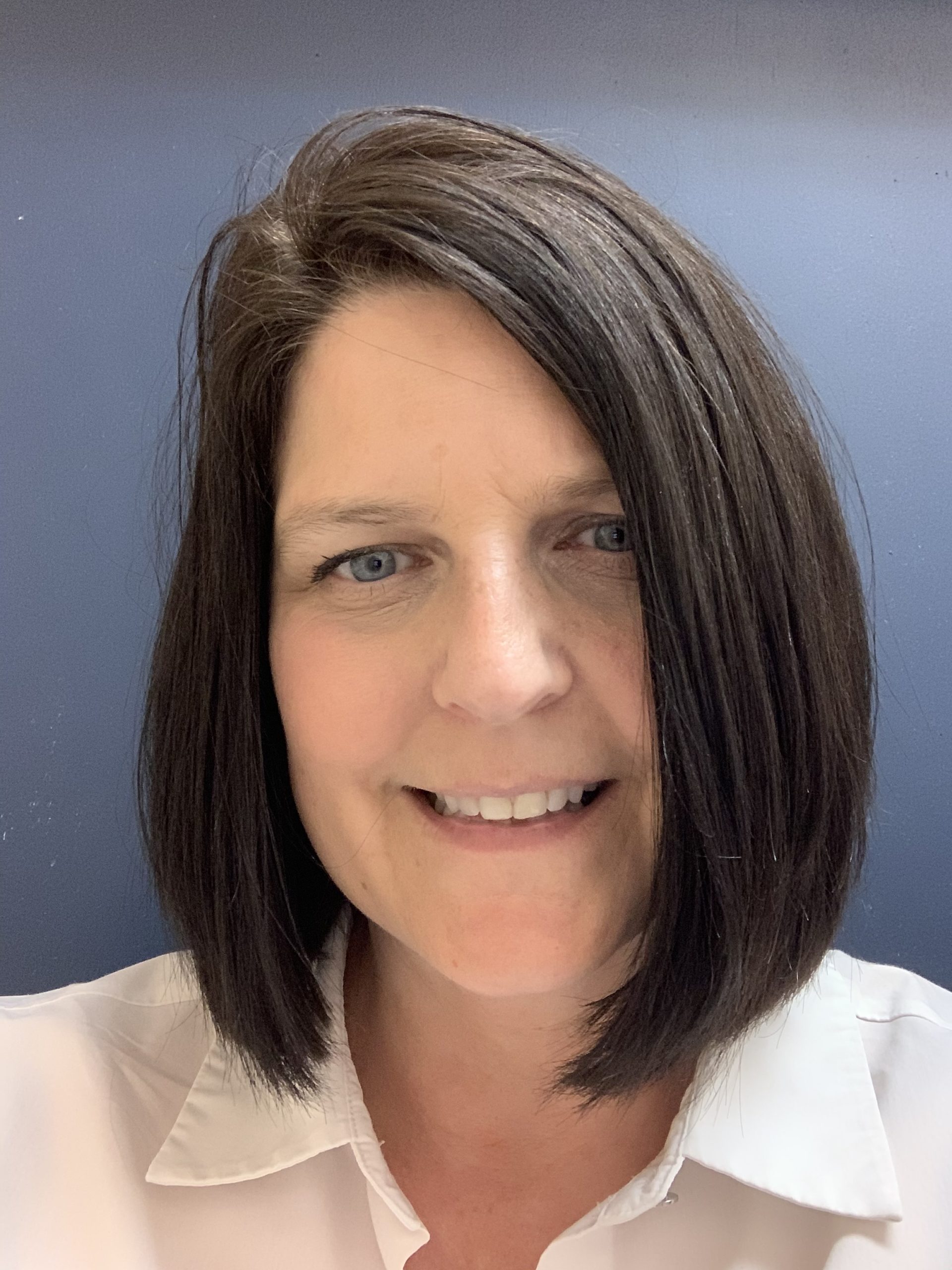 Publisher / Sales Manager
Deanne Cornell
250-423-4666
Raised in Kamloops, BC, Deanne moved to Calgary in 1993 with her partner Shawn. Deanne and Shawn have now been married for 25 years and have raised 3 boys. Her career in Newspapers started in 2003 in the call centre at the Calgary Sun, fielding calls from people who didn't receive their paper that day and selling subscriptions and promos. Since then, most of her career in Publishing has been in advertising. Deanne has worked at several Community publications throughout BC and Southern Alberta as well as two Daily Newspapers. When she's not working, she is focused on family.
publisher@thefreepress.ca 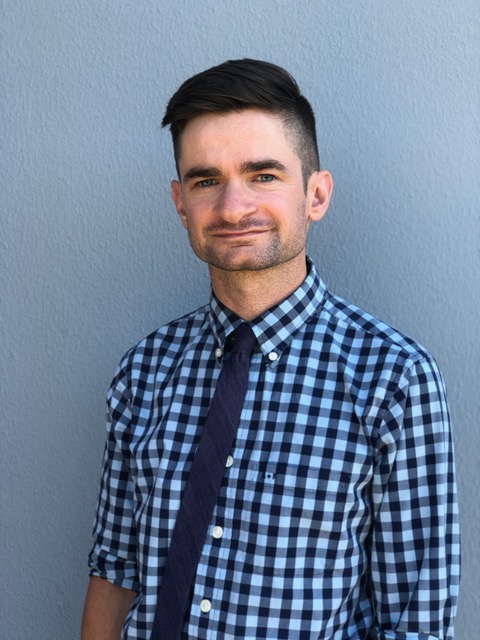 Editor
Scott Tibballs
250-423-4666
Originally from Melbourne, Australia, Scott loves local news and has made it a hobby to pick up a copy of whatever passes for the local newspaper in every town he passes through in his travels. With interests in politics, history and geography and having written for monthly, weekly and daily newspapers along with automotive and mining industry websites, Scott loves to chase the stories that matter.
editor@thefreepress.ca 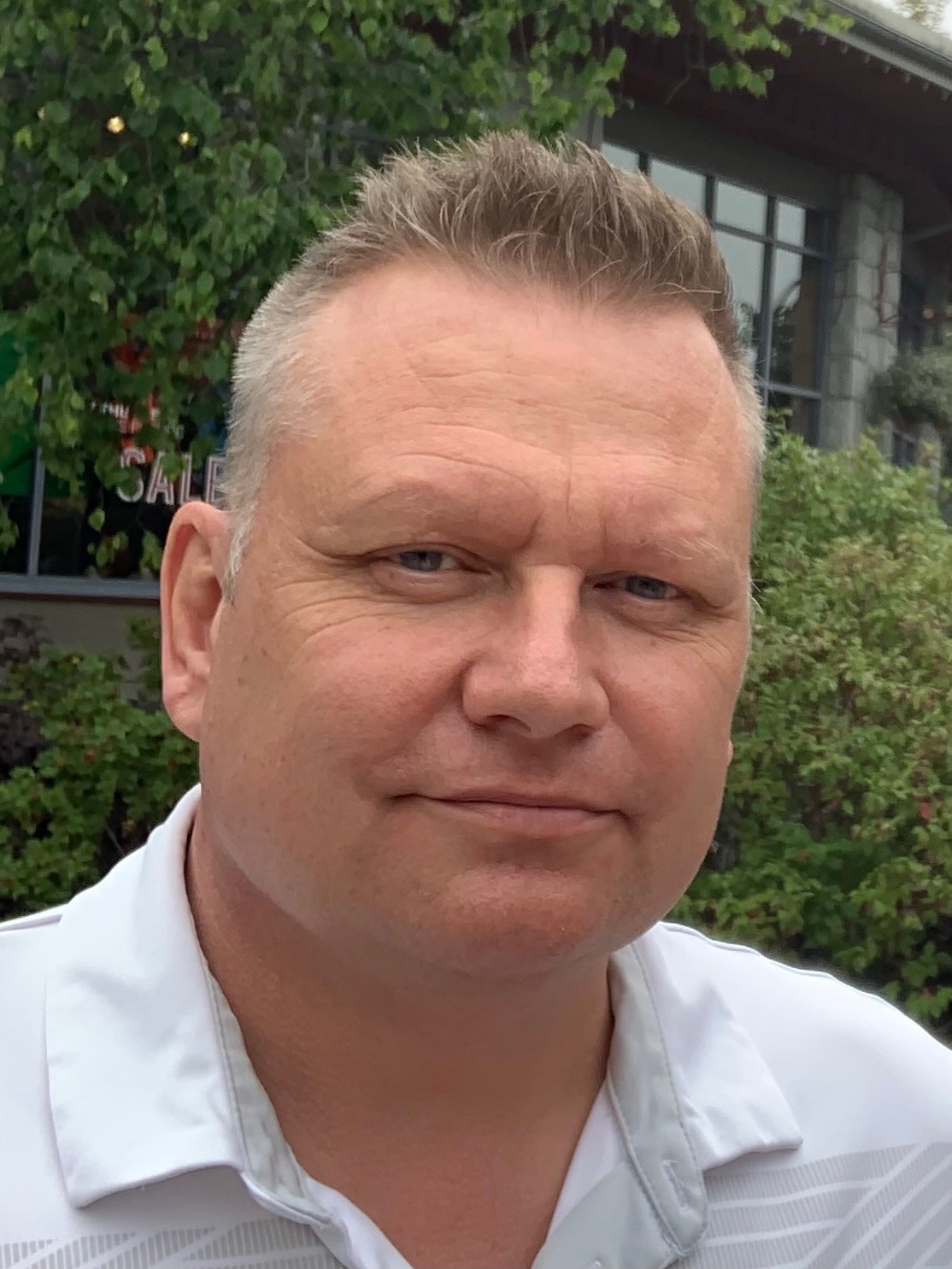 Administration / Circulation
Shawn Cornell
250-423-4666
Shawn started his career in publishing in 1994 after completing a Journalism Diploma in Calgary. For the remainder of the '90's he worked in local city publications before accepting the role of National Advertising Supervisor at the Calgary SUN in 2000. Since then, he has worked at 4 daily papers and 18 community papers in the role of Publisher and Advertising Director at newspapers such as The Saskatoon Star-Phoenix, the Lethbridge Herald and the Prince George Citizen. Shawn loves music, hockey and dogs, but his family is his first priority.
customerservice@thefreepress.ca