September 17, 1935 – December 30, 2022
In loving memory ~
Dave will be greatly missed by family and friends – Wife Karen, children Patrick Mader and Tara Martindale, grandchildren Christopher (Ashley) and Alexander plus sisters Barb Hamilton and family, Celia Corrigan and family, Marilyn Mitchell (Gary) and family as well as sister-in-law Bev Brown. All know he is free from pain and is golfing in heaven.
Dave was born in Fernie at his Aunt Theresa Pascuzzi’s home. He was the oldest of Jack and Mary’s five children Barb, (Larry deceased), Celia and Marilyn. Dave’s first job was as a janitor at the Log School House in Galloway. He did that for a year but then the school board found out he was only 12. After attending high school at the Waldo School Dave went to Tech School in Nanaimo for a year and then worked in garages in Michel and Cranbrook. After this Dave joined the Air Force. He and a friend were on the farm team of the New York Yankees one summer but they had already signed up for the Air Force so they couldn’t stay. Dave became an airframe technician. He was stationed in Vancouver, France, Ontario and Comox. While in France he was in temporary posts in England, Holland, French Morocco and Sicily. The last six years of his service were with the Search and Rescue Squadron helicopter. The highlight of Dave’s career was when he met Senator Robert Kennedy in 1965. Mr. Kennedy asked Ottawa if the Squadron could cover the mountain climbing expedition. He was climbing in the Elias Mountain Range because the peak was named after President John F. Kennedy. Dave’s hobbies from 1964 to 1966 were skydiving and flying his Piper Vagabond airplane. He was 30 hours from getting his commercial license.
When Dave’s Dad died Dave asked for compassionate leave from the Air Force. In June of 1966 Dave and Karen moved to be with Dave’s Mom. Dave and Mary became partners in the beef cattle industry. Dave’s Mom bought land and beef cattle next to their land. There was also a Christmas tree permit with the sale. Dave and his Mom cut and sold Christmas trees from that parcel and some from their own land. Dave’s uncles Gus and Jim Costanzo helped Dave with advice regarding the cattle and also with branding. Dave named the ranch Jackson Ranch because the fellows where Jack worked called him Jackson. As raising beef was not profitable, Dave turned to sawmilling and logging. The sawmilling was done with partner Donny Damstrom. The company was called D.D. Lumber. Then Dave worked for the Johnson Brothers in bush logging. Also, one year he was the manager of a company that built log houses. Another job he had for a while was selling used cars with Ken Mason. His last job was being partners with Dewie Reay in a logging company called BrentKar.
Dave was active in the Waldo Stockbreeders Association, the Sand Creek Lions Club, the Jaffray Community Club and the Galloway Curling Club. He was also a catcher for the Southern Gentlemen’s softball team. He was on the Fernie Hospital Board for 12 years, ten of which were as Chairman. He was on the Fernie and District #1 School Board from 1976 to 1989.
Dave has been greeted in heaven by his parents Mary and Jack, brother Larry, brothers-in-law Fred Hamilton and Ron Corrigan, niece Nadine Hill, nephews David Hamilton and Brent Mitchell, Karen’s parents Wilma and Ernie, brother Bob Brown and sister Nancy Haldane, Patrick’s partner Gordon Jackson and Tara’s husband Peter Martindale.
I want to thank all these wonderful people: Dr. Witten; Dr. Wik and Heart Failure Nurse Kim (and also Caci), the Palliative Home Care nurses – Christina, Jade and many others and Kim Miller; Maggie Paxton – massage therapist; Save On Foods pharmacists and the other employees; Vital Air, the Sleep Clinic and Dr. Lai of Kelowna; the nurses at the blood clinic; the paramedics; the Red Cross volunteers; Kevin Harrison and others at the Bedroom Furniture Gallery; the nurses at the Emergency Ward of the Cranbrook Hospital and the people at the Kootenay Street Village.
Condolences may be left for the family at www.markmemorial.com
Mark Memorial Community Funeral Home in care of arrangements (250) 426-4864 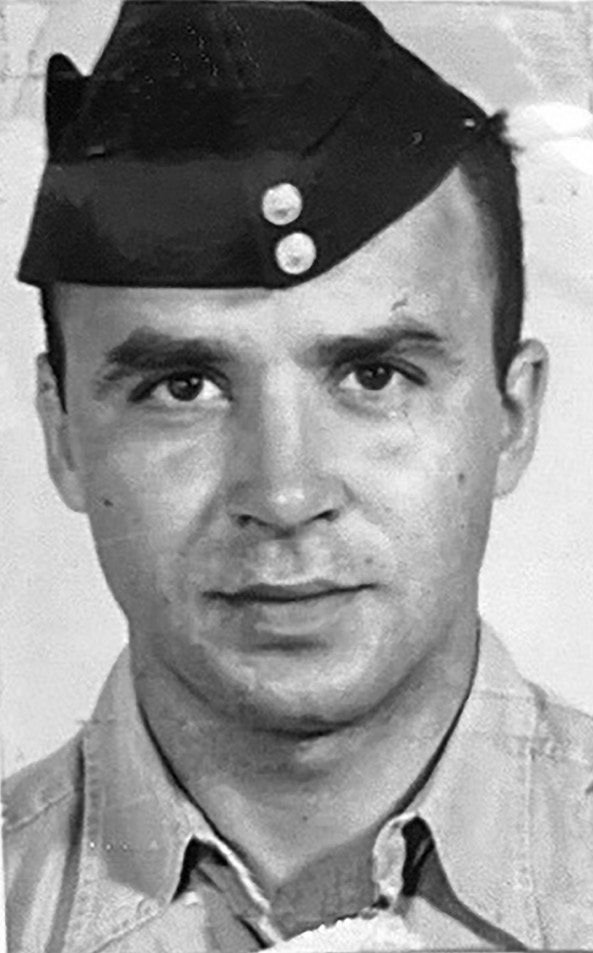 Your condolences will be approved within one business day. You will need a valid Facebook account. Please email us if you have any questions.
Go Back To Obituaries